Hi, I’m Merisha! I’m all about building your Brand, Business & Bag to facilitate your Abundance, Alignment & Authenticity – turning the lessons into blessings!

Knowing how to make money is in my blood. I grew up only ever knowing my father to run his own businesses and my preference for playing the shopkeeper as a kid was a clear indication for my own future passion.

Yet, my early career started in sales. Growing up as a Jehovah’s Witness had prepared me for it; and I was good. By 18 I was even selling my letter writing skills to my mom’s friends, to run my MG Rover Metro 1.1s (the s was important) and later went on to sell all sorts from Kirby vacuum cleaners to cable TV.

It was while I was studying my degree in Business Management

that I really knew that business and entrepreneurship was for me; and the world of finance opened up to me, when I was given a job that actually didn’t exist (they had to create it) in a bank in my early 20s. It was during this time that I discovered my talent for risk identification, as I was recruited to my first non-executive director role at 23.

I worked to learn, alongside running my own business until I was 26 when I took the plunge into self-employment full time. Since then, I have mainly been self-employed and experienced the challenges that, that brings. So to grow, pivot and survive I’ve up-skilled into training, governance, senior management, journalism and project management. However despite it all, I would say my specialism is risk management.

In recent years I have studied money and explored financial instruments that influence the economies we live in. Because as Arnold H. Glasgow states, “…in life, as in football, you won’t go far unless you know where the goalposts are”.

I truly believe that we can have it all – regardless of what ‘ALL’ means to us. Money, business, love and health are all within our grasp; and you don’t have to give one up, in exchange for another.

Watching people achieve their goals and dreams over the years (particularly the ones they thought were out of reach) has offered me true joy. That’s why abundance is all I do.

Manifestation, synchronicity, being inspired and feeling in tune are just a few signs that you’re living in alignment. For me, it’s about walking in your purpose and I truly believe it’s the source of happiness and peace.

Alignment comes from clarifying who you are, what your values are and what is most important to you. It’s about finding your flow, and going with it, without resistance. Abundance comes easily to those who are aligned with their authencity.

Stories heal; amplify voices; communicate values and share vulnerabilities. Stories have helped me to find peace from my broken pieces (ref: Iyanla Vanzant) and it’s those broken pieces that give birth to our breakthroughs.

Your stories (brand) are your power; and now more than ever your story is needed to create connections between you, your customers and audience. Who you are is more important than what you are.

Is tailored to suit you and your business.

For me, being authentic is at the root of lasting success. So first I need to know where you are, and what you want to achieve. Then I’m going to keep it real with you, (which the easily offended, might not like) and then we get to work.

Results are imperative, otherwise, what’s the point? So, I will monitor our results closely and hold you to account. You are welcome to hold me to account too.

I use creative approaches to problem solving and offer you the full range of my expertise of over 20 years building businesses; training and working in risk management & finance: together with 15 years of telling stories through media, and building an extensive contact base. Plus, my experience of the realities and hardship of entrepreneurship including lessons I’ve learned from my many mistakes. 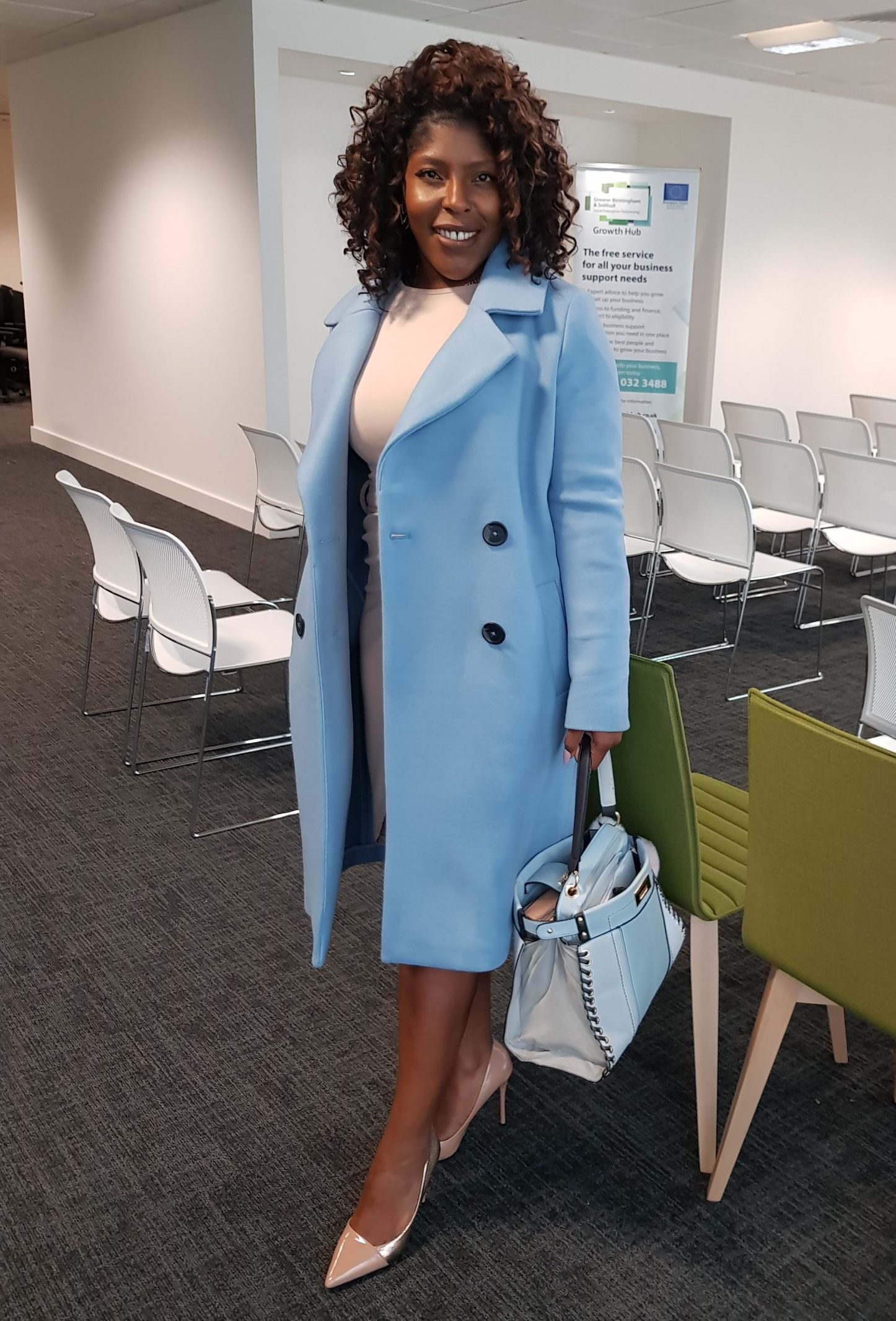